A common type of approach is: An invitation will start by introducing that _____________, a certain job in Japan is available.  Once one arrived in Japan, a great amount of money will be demanded as payment for introducing the Job, travelling expenses and others.  In order to pay, one is forced to do a job, different from what is originally promised, with poor working conditions, and realized that she/he was cheated.  Passport is confiscated, actions are controlled, threatened, nowhere to go, cannot escape.

In Japan, there are many cases of sexual exploitation.  At present, said victims are receiving Support from the Japanese Government.

An individual was hired to work at a Japanese Factory, Farm but once he/she arrived in Japan in order to pay the expenses for Introducing the Job, travelling expenses, was forced to work for long number of hours, didn't receive a proper wage. 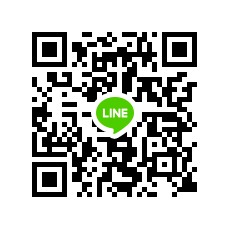